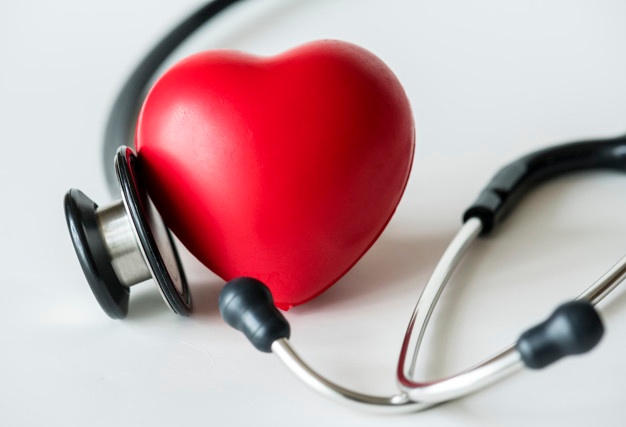 There are many medical conditions that people suffer across the world but there are others that are rare. Diseases such as Cancer, Malaria and asthma are familiar however, a medical condition that changes your skin color or makes a person begin speaking a foreign with an accent is not common. When doctors diagnose these strange conditions, they record case reports to create awareness and still serve as future reference.

One of the sparse health conditions is hirsutism. This condition mostly affects women who have excessive production of male hormones that are known as androgen.

Androgen causes the growth of abnormal hair on body parts such as chest, thighs, face and buttocks. The National Health Service states that the cure for hirsutism entails surgery to eliminate the excess hair and prevent it from growing completely.

The other odd condition is foreign accent syndrome that makes people begin speaking with a foreign accent. Nevertheless, the people who understand that the language accent can hear that it is a health disorder but not original. In a few minutes, the person communicates normally but after a moment he begins to converse in unclear access different from his used language.

This can be caused by stroke or brain surgery among other conditions. The University of Texas says that it usually sounds like a new accent because of someone’s timing intonation, and tongue placement. In some instances, a person can change speaking Japanese or American English. In other instances, people speak the unrecognizable dialect. So far there are only sixty cases that have been identified in the world. Medical doctors had categorized it as a psychiatric problem, nonetheless in 2002 researchers from Oxford University discovered that sufferers experienced similar abnormalities that altered speech, prolonging vowel sounds. The first case was observed on Norwegian woman in 1941, who started speaking with a German accent and her community rejected her.

Besides, there is Proteus syndrome, a condition that makes various parts of tissue in the body including skin, organs develop out of proportion. It recorded that this health condition has genetic causes but it cannot be inherited genetically. It occurs as a result of a mutation in the AKT1 gene that occurs in the mother’s womb. Although there are no symptoms during the birth of a child the disproportionate growth starts between 6 to 18 months and it continues to increase with time.

This syndrome leads to other health conditions such as mental disability, lack of eyesight, noncancerous tumors and thrombosis, where there is an abnormal creation of blood clots. Joseph Carey Merrick was the first person to be diagnosed with Proteus syndrome.

Moreover, there is a condition that is known as Fish odor syndrome. A person who suffers from this condition produces an unpleasant smell like that of rotting fish. Their urine, breath and sweat also emit the same odor. This is caused by an inefficient breakdown of trimethylamine that causes the bad smell. According to medical researchers, fish odor syndrome is experienced by people with FMO3 gene mutations. This gene generates enzymes that dissolve trimethylamine among other related compounds. Additionally, this condition affects individual mental health and behavior.

Morgellons Syndrome The other rare condition is Morgellons syndrome that causes the sufferers to feel the urge to scratch their skin regularly. The Center for Disease Control and Prevention discovered that it was delusional infestation that created a false sense of feeling as if there is a false sense of crawling parasites on their body. Today, there are other novel syndromes and diseases that are affecting humans. Nonetheless, researchers are working hard to get effective treatment for these conditions among other diseases. 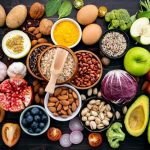 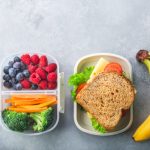