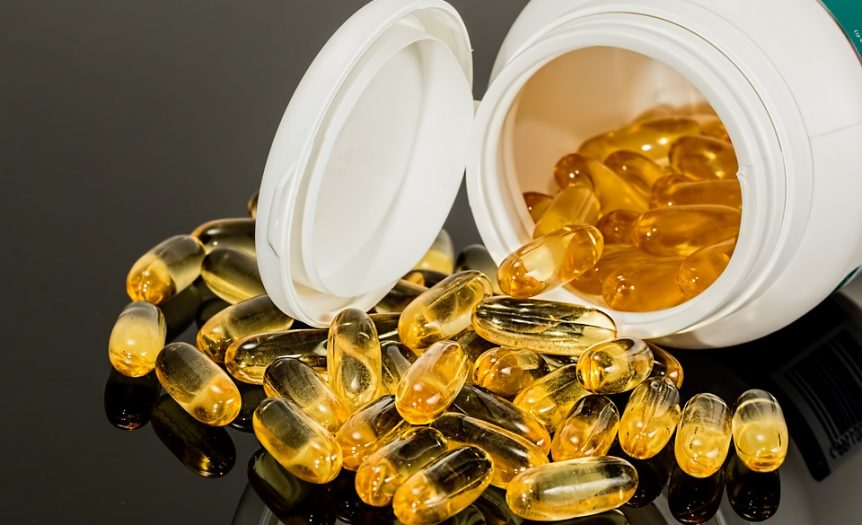 We started this blog in order to talk about health as a state of physical, mental and social well-being in which disease and infirmity are absent, therefore we are here to bring topics about health in general. problems about health can range from knowing what you are entitled to where you can access the services.
health and care is a small but valuable field as it touches on life, pensions and even environment.
According to Marshall Marinker who is a general practitioner he suggested that disease, illness and sickness can be defined differently.
he defined that a disease is a pathological process, most often physical like cancer of the throat, the quality which identifies the disease is some deviation from a biological norm
Illness, on the other hand, is an experience of unhealth which is personal, often it accompanies disease but the disease is undeclared. And finally sickness he defined as an external and public mode of unhealth, he referred sickness as a social role, a status, a negotiated position in the world.