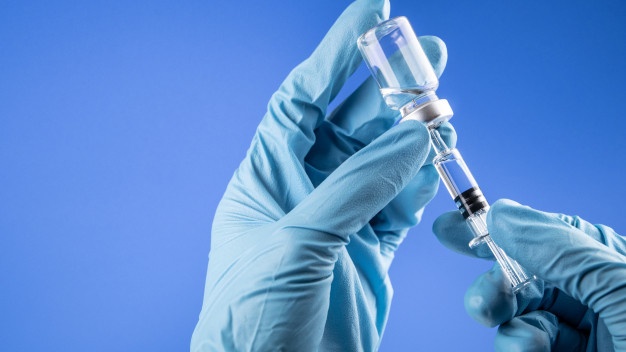 Vaccination is one of the best and most effective ways used to prevent diseases and helps the body’s immune system to recognize and fight germs like viruses or bacteria. It has helped to prevent many deaths which are caused by many deadly diseases.
History of vaccination:
Vaccination was started late in the 18th century. It was first invented by Edward Jenner in the year 1796 to protect against smallpox. He used materials form cowpox to provide protection against smallpox During those times smallpox used to be the common disease throughout the world and about 30% of the infected persons died from the disease. The method Edward underwent medical and technological changes over the next 200 years and eventually resulted in the eradication of smallpox. In 1885 Louise Pasteur further developed the technique vaccine method to protect against anthrax and rabies. Early 20th century first half, other recommended vaccines were developed to protect against pertussis, diphtheria, and tetanus. Later the three vaccines were combined in 1948 to form DTP. In the 20th century the second half, more vaccination was introduced and recommended to protect against Polio, measles, mumps, rubella, Adenovirus, and varicella. In the 1970s smallpox vaccine was eliminated because of the eradication effort and was no longer recommended after 1972. In the 1980s more vaccinations were developed such as the vaccine for Haemophilus influenzae type b which was licensed in 1985 and place on the recommended schedule in 1989 and vaccine for hepatitis B which was recommended in 1994. 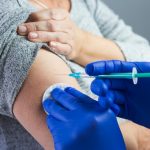 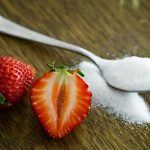 Next Story
What is Type 2 Diabetes?

One Reply to “Vaccination”