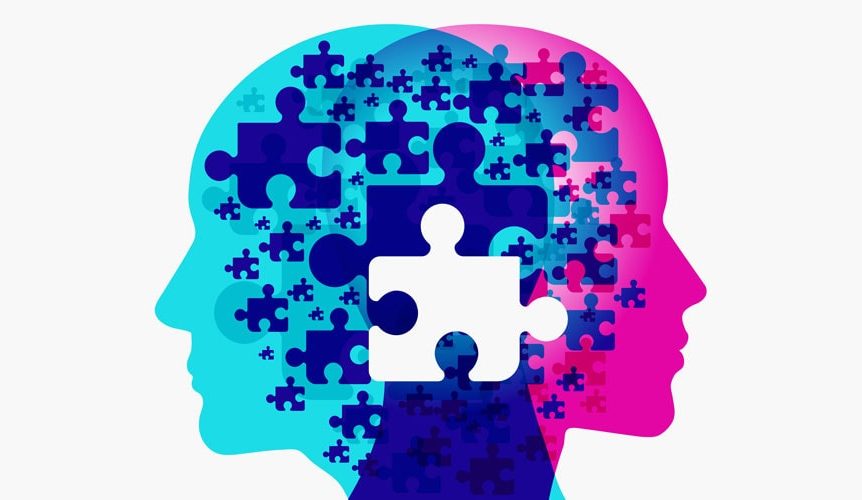 Mental health refers to the human psychological and emotional social well-being. There are conditions like anxiety, stress, depression, and fear that can extend and affect the brain which could lead to mental disorders. Many people in society have misconstrued beliefs about mental illness that causes them to inflict stigma to the victims of mental illness.

The following are some facts that you need to know about mental illness.

Medical disorders are illnesses just like any other disease such as cancer, diabetes, pneumonia, and others. According to medical statistics, 90 % of people who seek medical treatment recover and the symptoms reduce or disappear completely.

They occur due to dysfunction of the brain that affects the emotions, feelings, and communication with others. Unlike the view of many people, this disorder can affect both young and old people. Several types of research have shown that one person out of 25 people experience medical illness each year and half of the mental health disorders first occur before a person attains the age of 14.

There are over 300 types of medical disorders according to the Diagnostic and Statistical Manual of Mental Disorders, Fifth Edition. But the most common types of medical illnesses are bipolar disorder, persistent depressive disorder,generalized anxiety disorder, major depressive disorder, and obsessive-compulsive disorder. Others are Post-traumatic stress disorder (PTSD), Schizophrenia, and Social anxiety disorder. orsdia.com will provide a comprehensive article covering more about types of mental disorders and their specific causes in the next edition. But there many things that are known to cause medical illness and include; biological genetic factors for specific hereditary families and physical injuries. Additionally, traumatic life experiences, abuse, and stress may lead to medical illness.

Although different people suffering from a similar mental disorder may develop different symptoms, there are general signs that can let one realize that someone has a problem. First, a person may begin feeling unworthy for a certain period but when it proceeds for two weeks, it leads to severe hopelessness, lack of positive energy sleeping problems, and in some instances, there could be low self-esteem. As a result, a person may stop becoming less productive in tasks which he/she was doing so well thus causing dismissal in employment and this could worsen the condition

Further, a person with a mental disorder could experience persistent worries and excess anxiety which ends up as depression.

Moreover, people with mental illness can experience dizziness, lack of enough sleep, chest pains, and panic disorders from time to time. Another symptom is excessive misophonia that affects individual emotions and sometimes a person could show signs of hearing strange sounds, headaches, and backaches. Other people show chronic fatigue and lack the energy to even do simple tasks that a person previously liked. This makes one start avoiding friends, family, and isolate himself day and night to engage in smoking and drinking of drugs to seek satisfaction.

It is advisable to avoid stigmatizing a person with mental illness since it is not a personal fault or mistake. When a person is tested, and the mental illness is discovered there are various kinds of treatments that doctors can provide depending on the condition and severity of the illness.

Bottom line Does mental illness have treatment? When you witness a person showing the above-mentioned symptoms, it is important to assist him by checking him/her to the hospital for testing and diagnosis. Some of the treatments that mental illness is offered are psychological therapy, medication, support community groups, and rehabilitation. The affected people can help themselves by eating healthy, getting adequate sleep, and doing physical exercise. 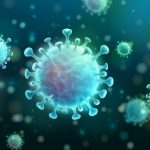 Previous Story
Corona virus Symptoms and How to Prevent its Spread
→ 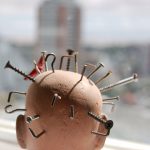